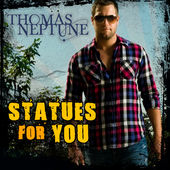 Be sure to purchase Thomas Neptune’s EP featuring “The Good Times” and “Unbreakable” now available on iTunes! 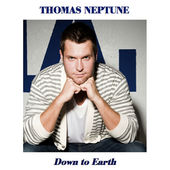 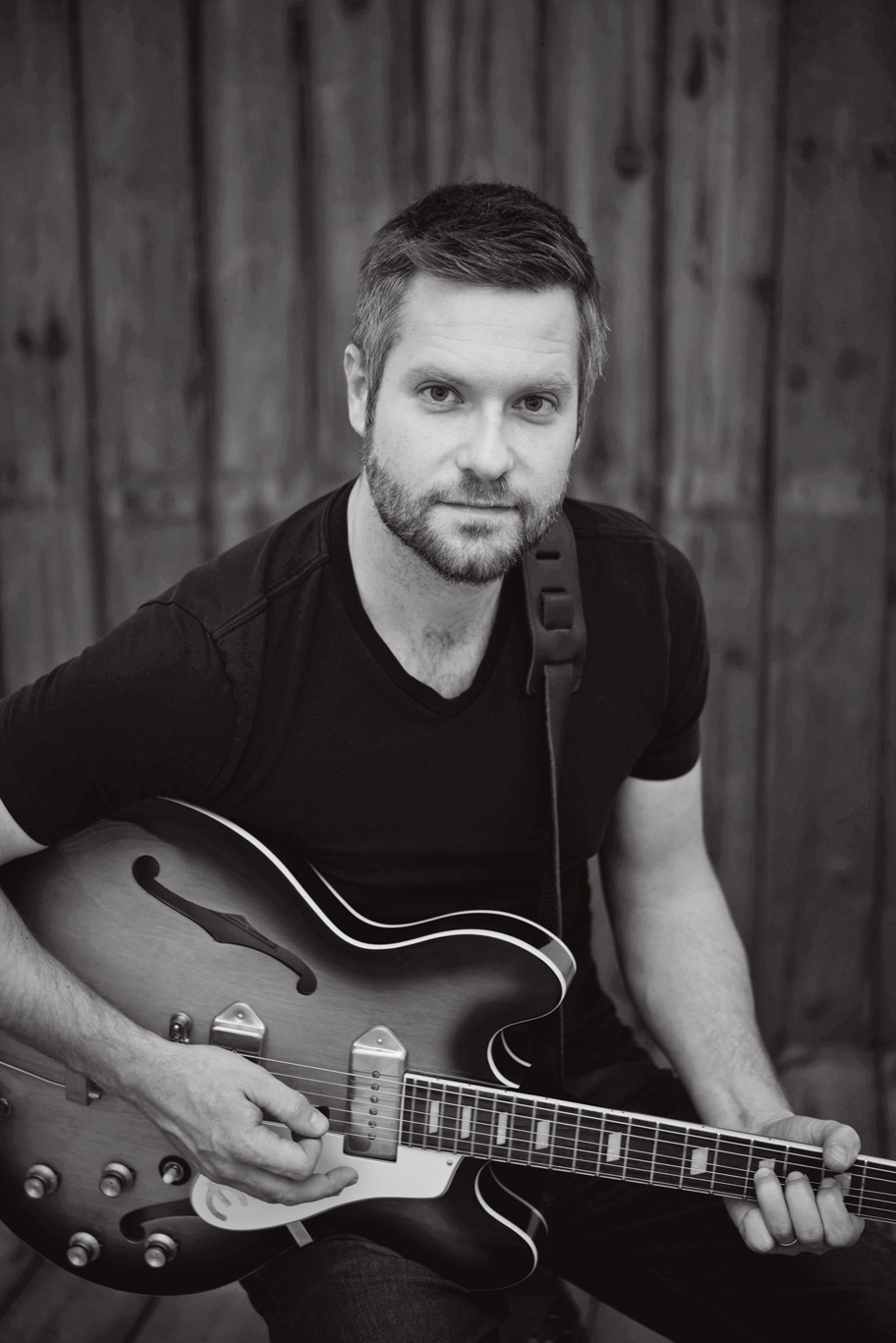 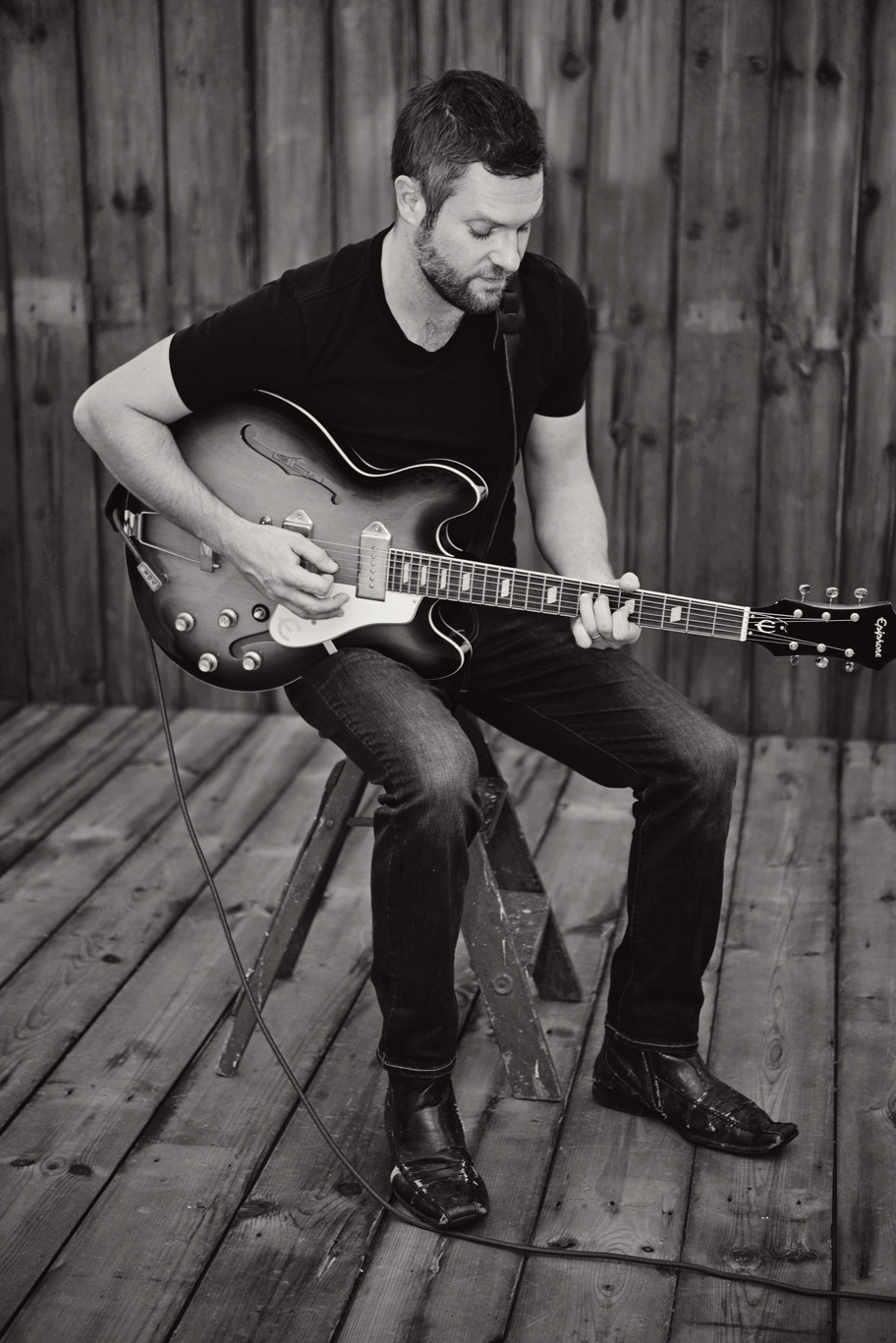 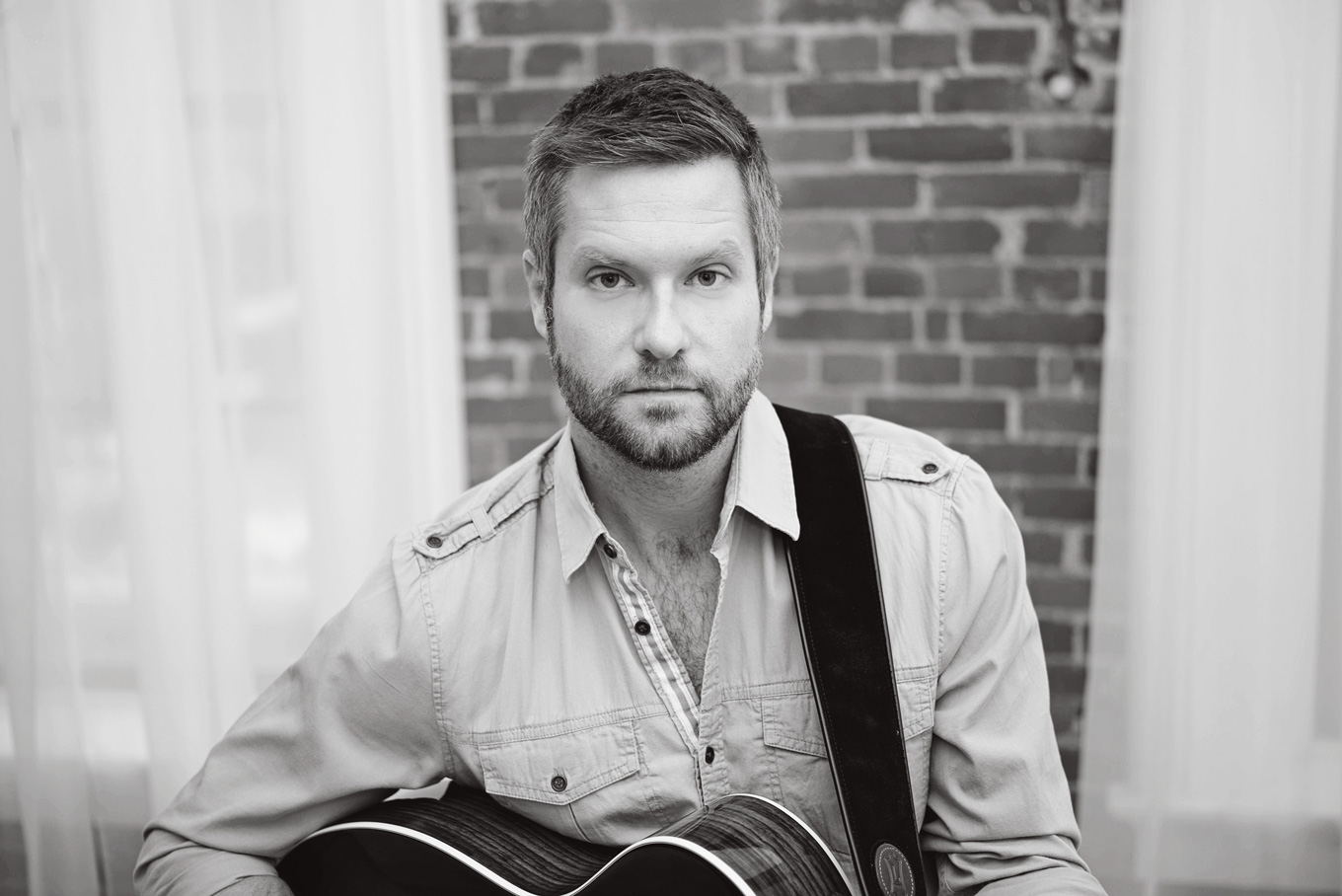 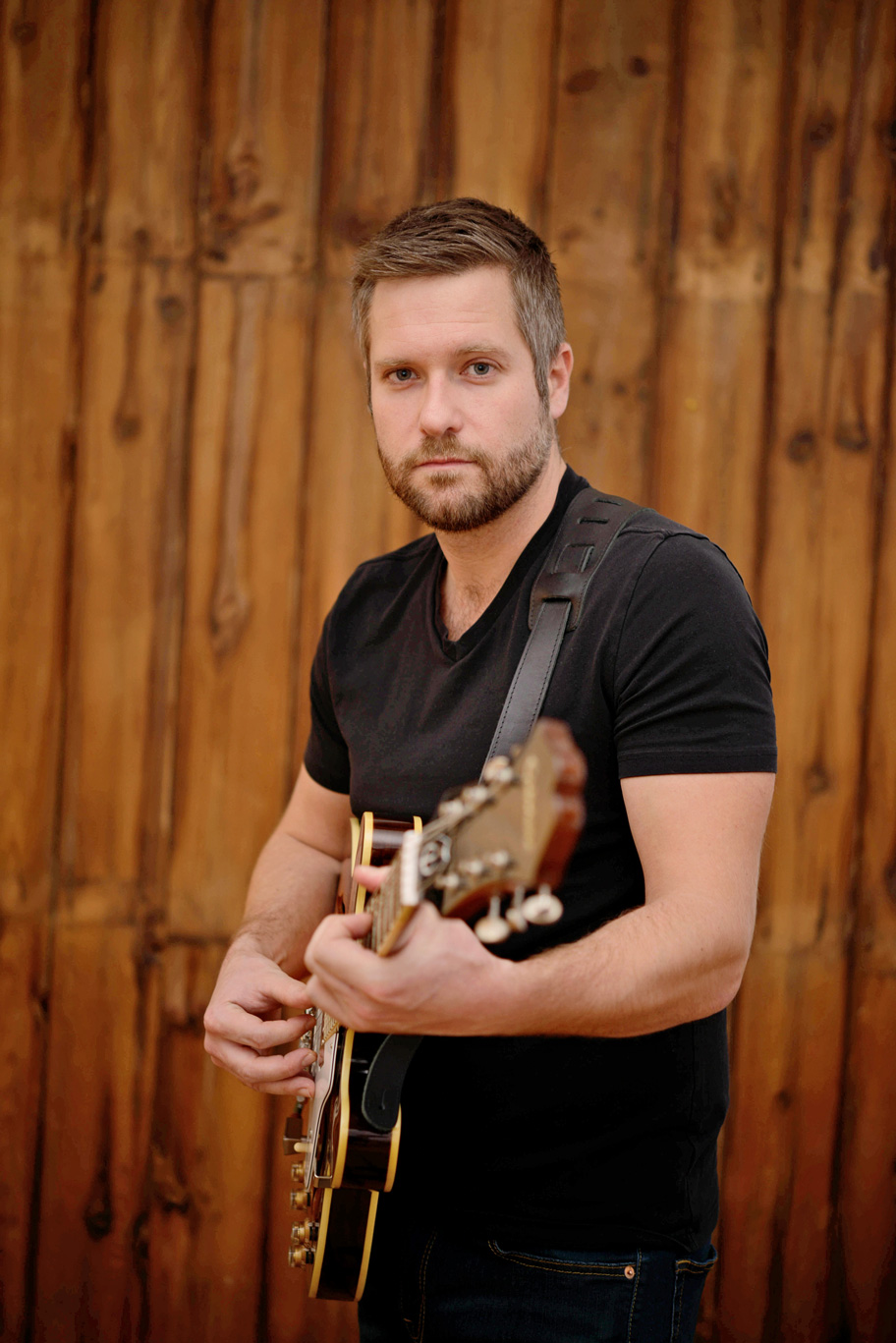 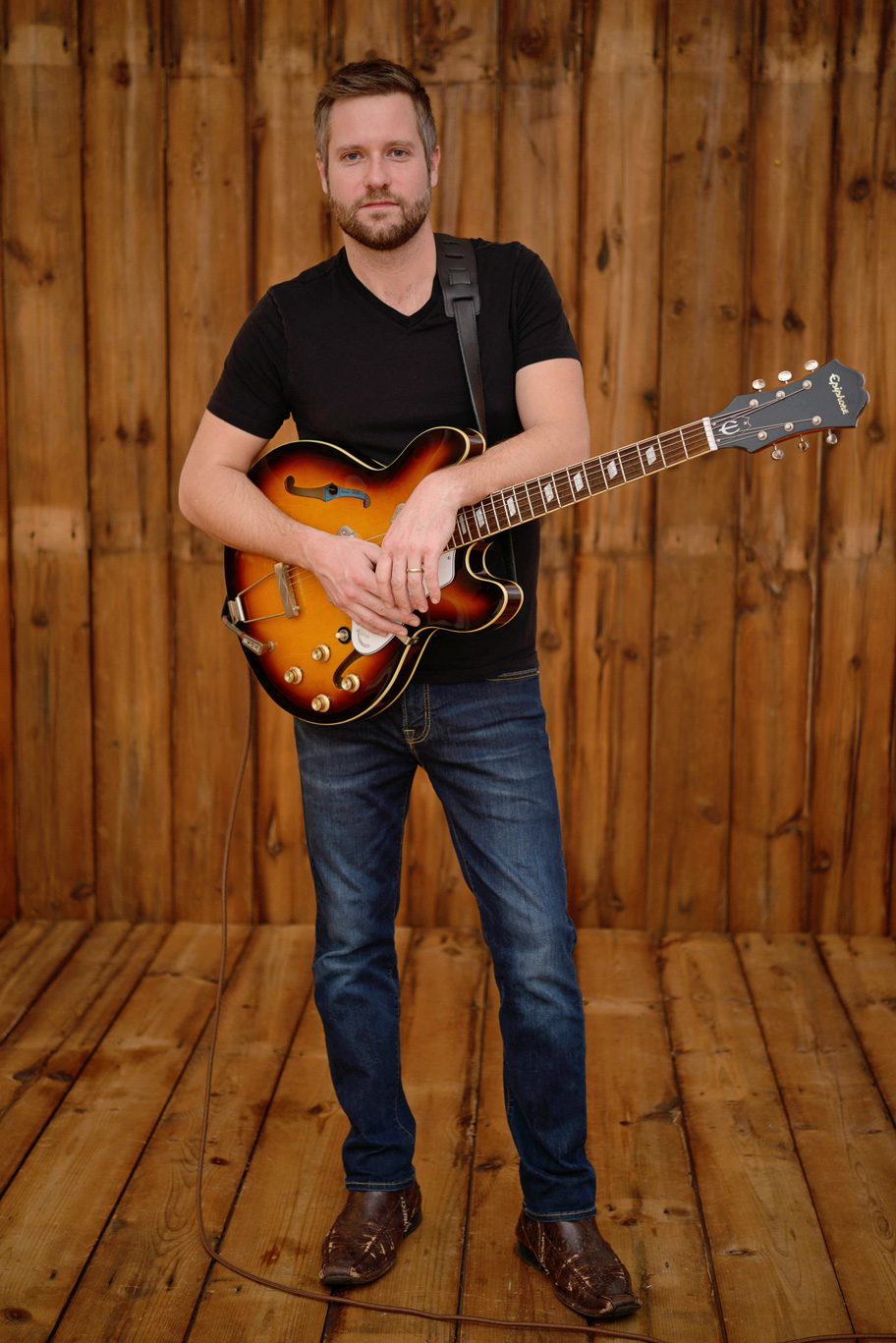 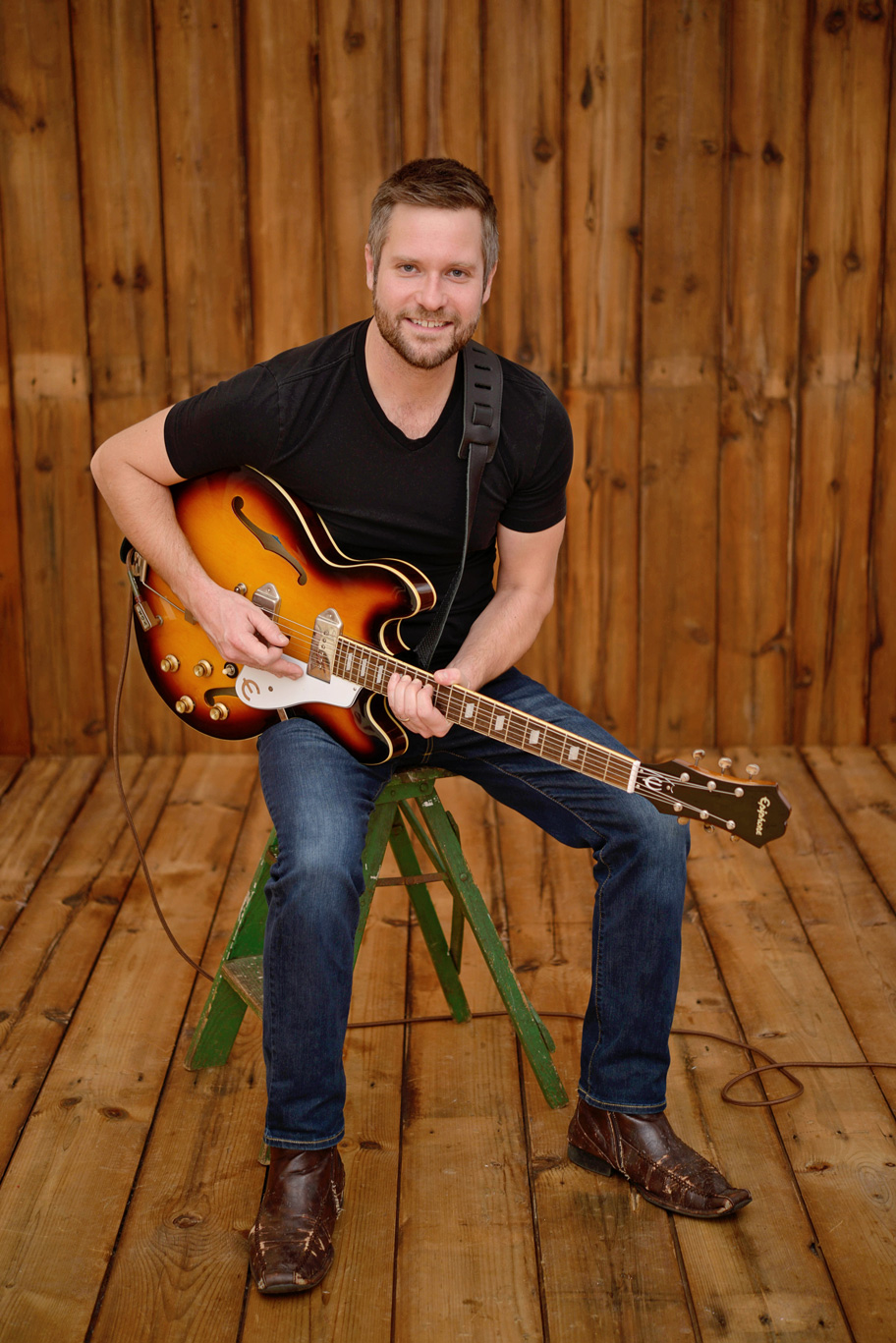 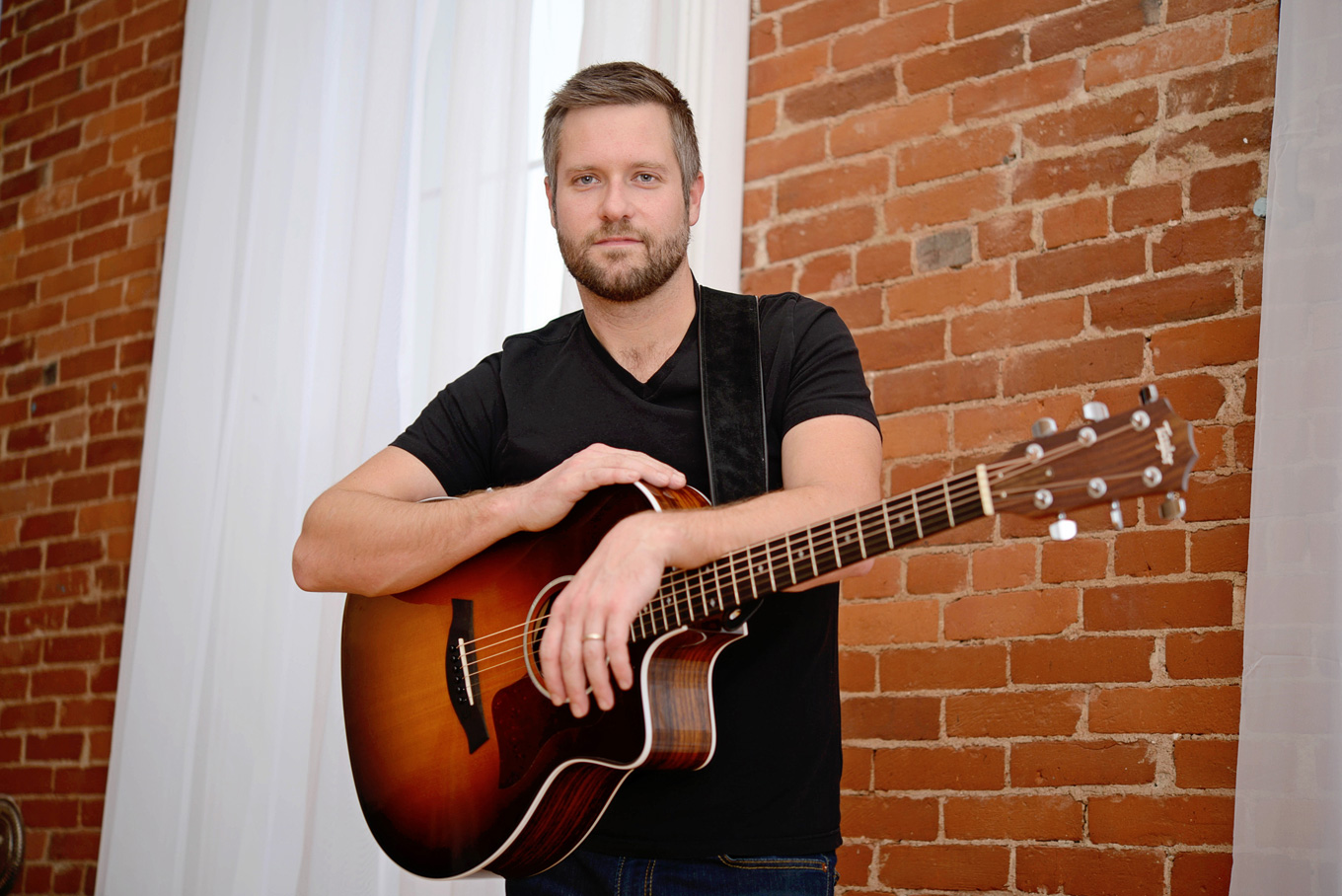 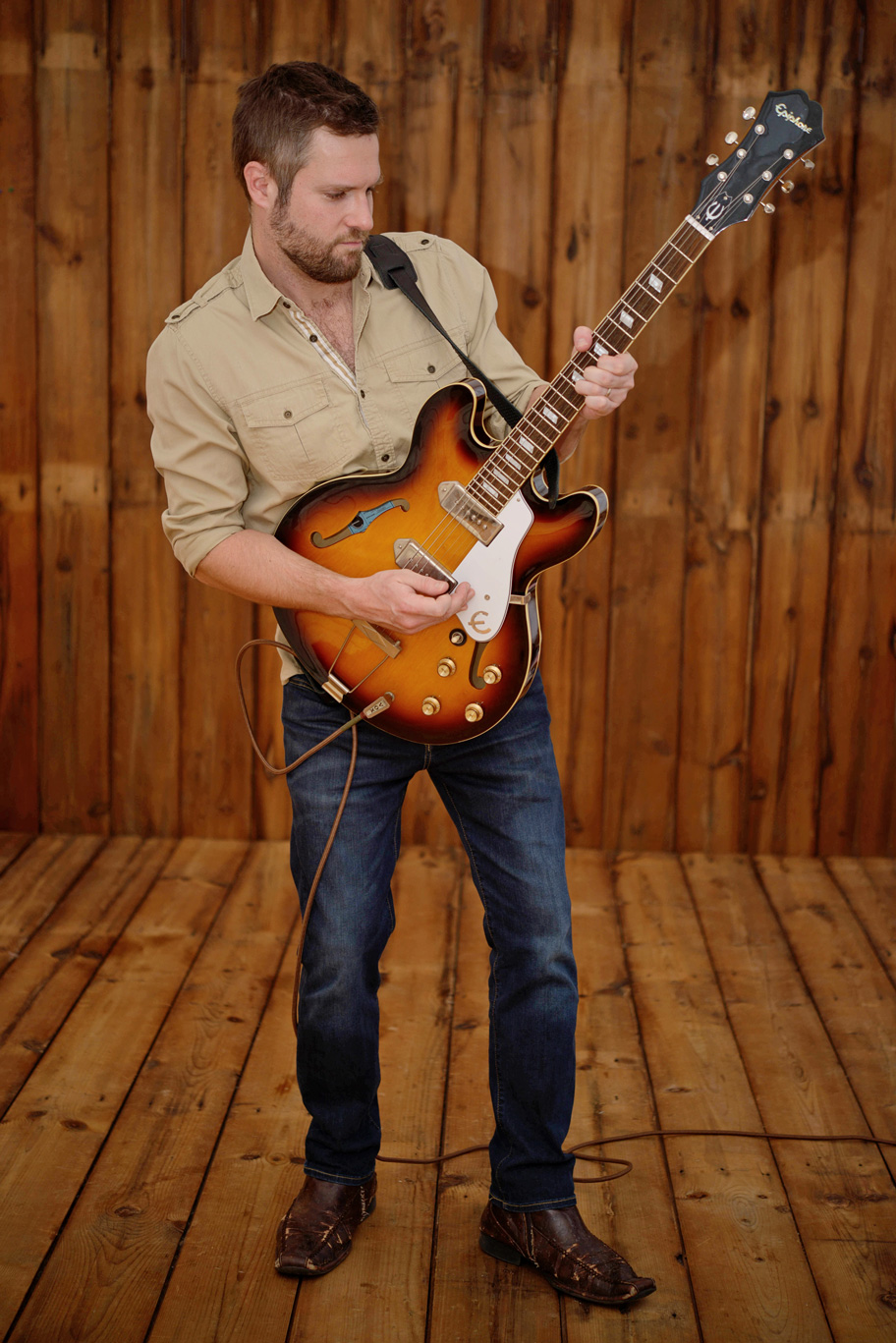 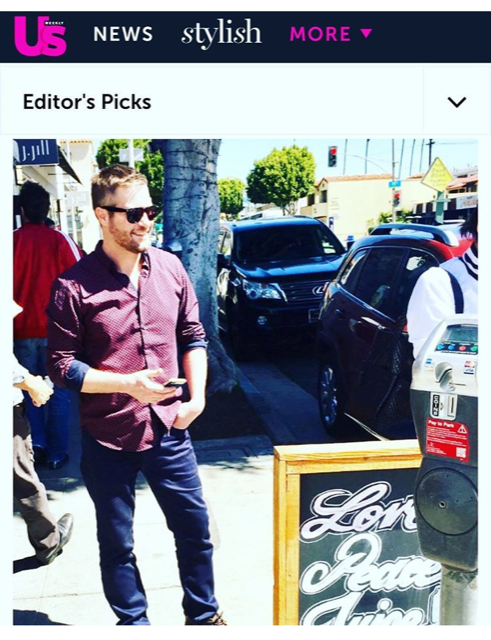 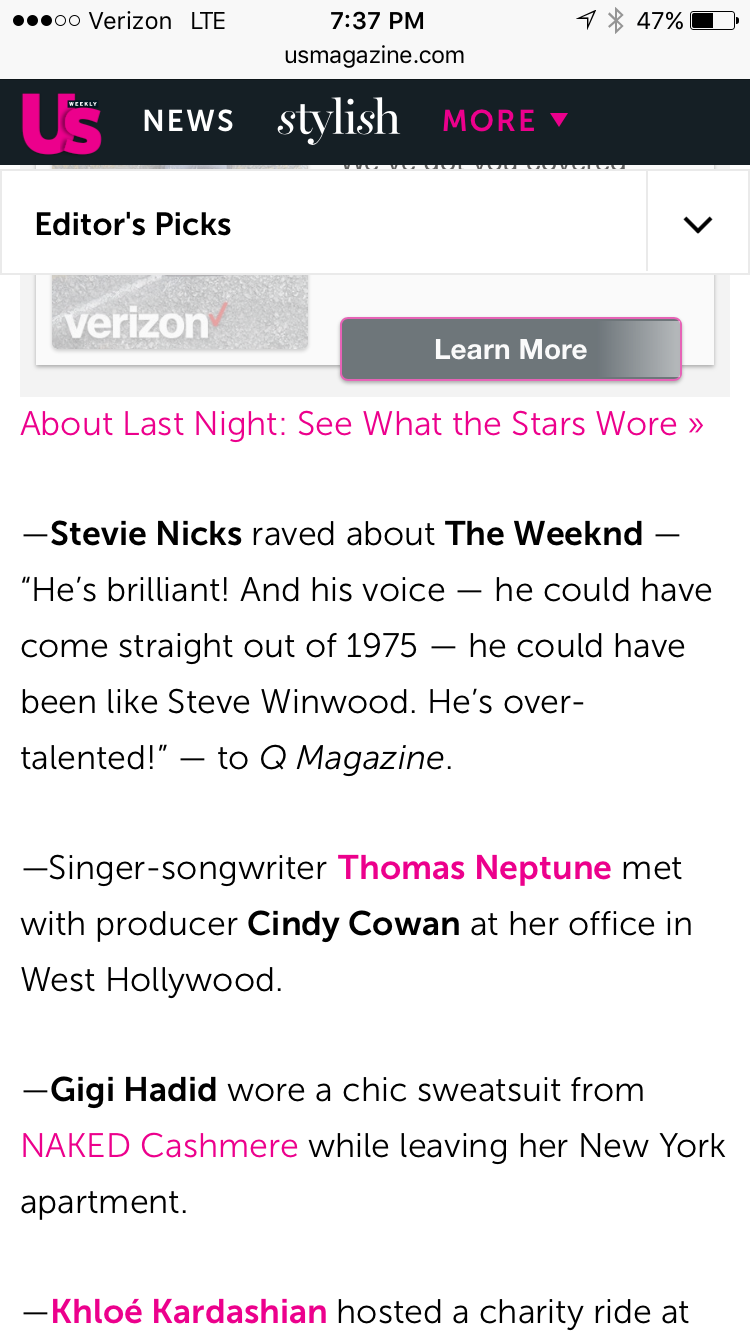 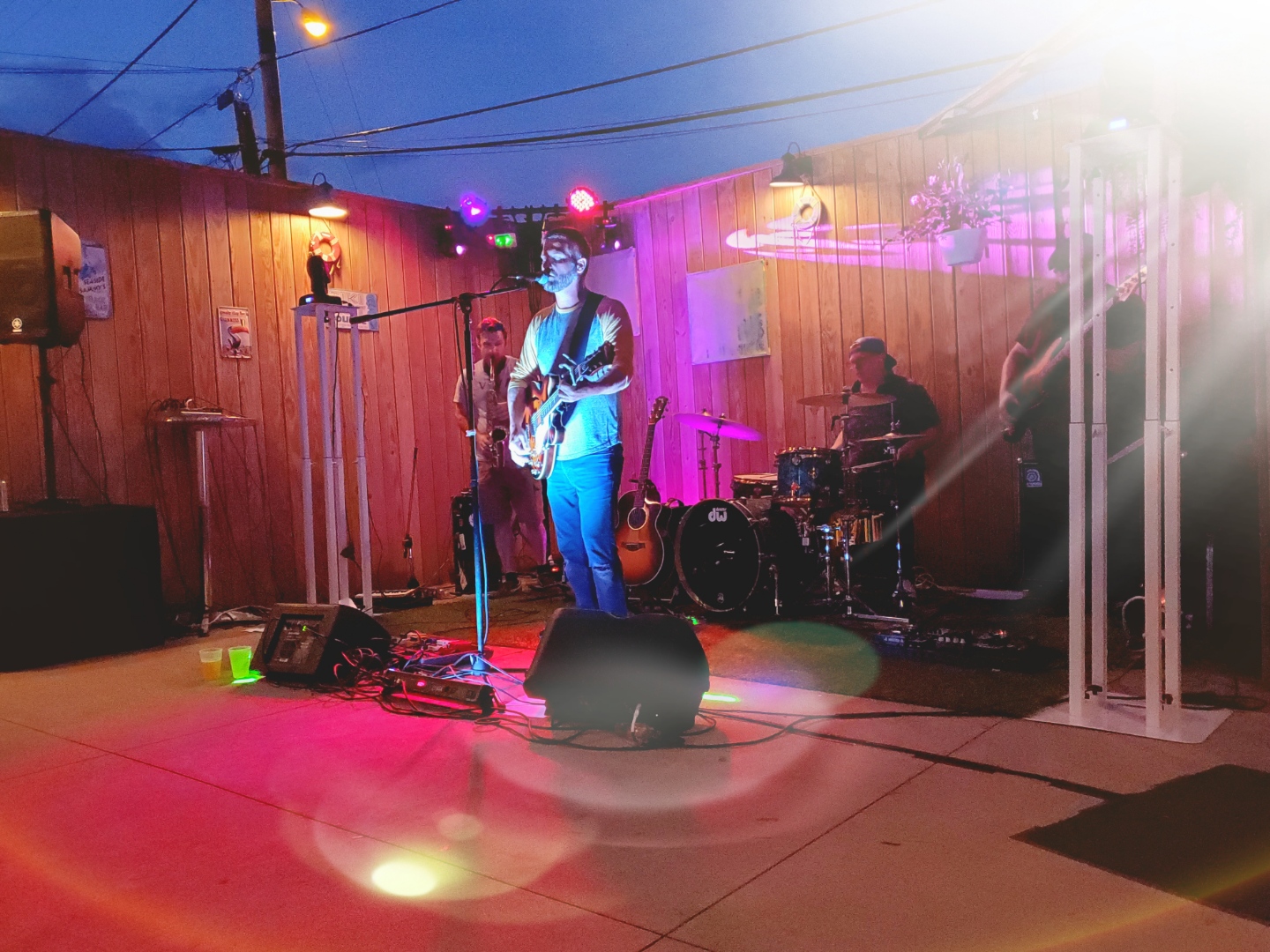 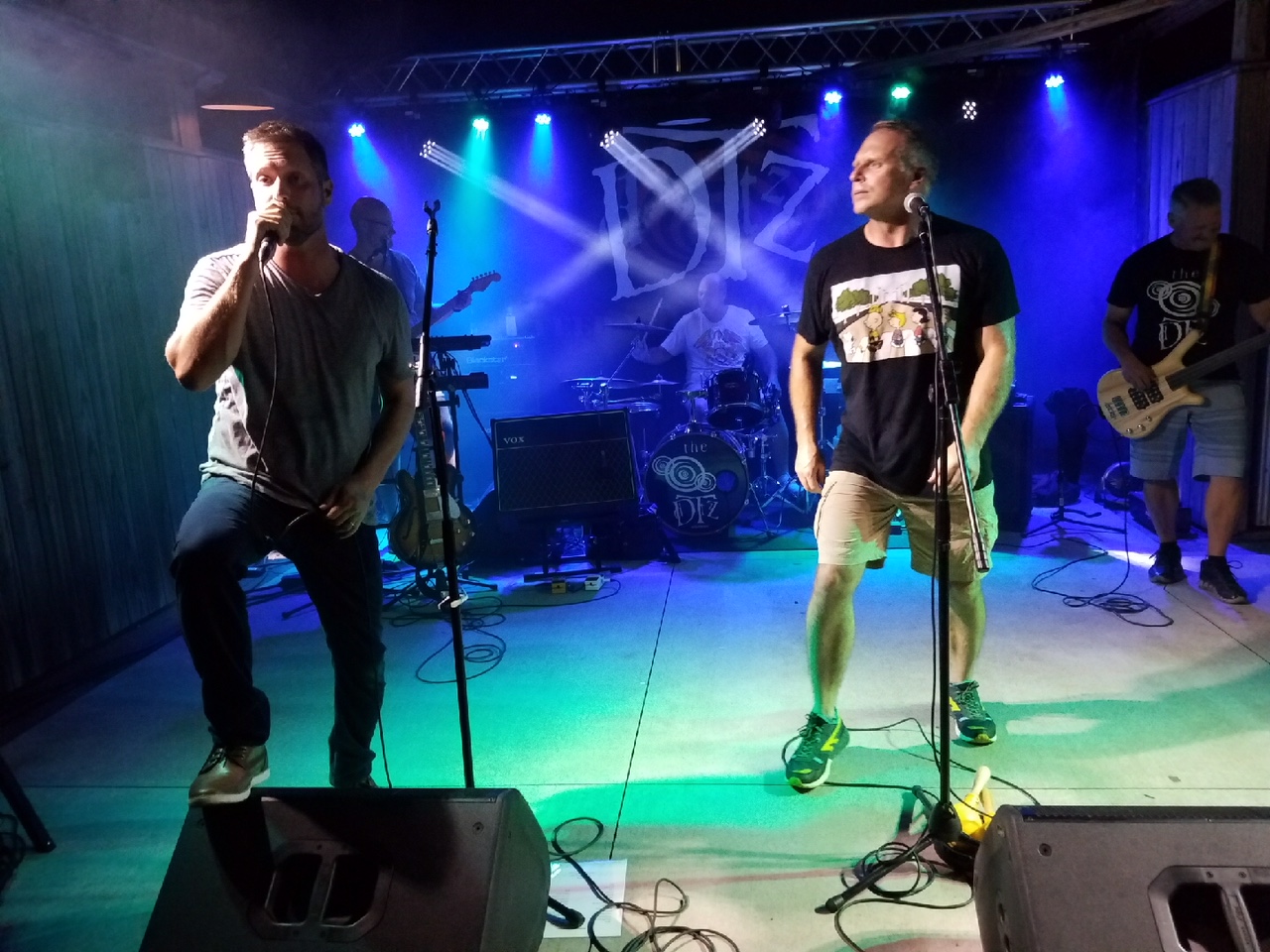 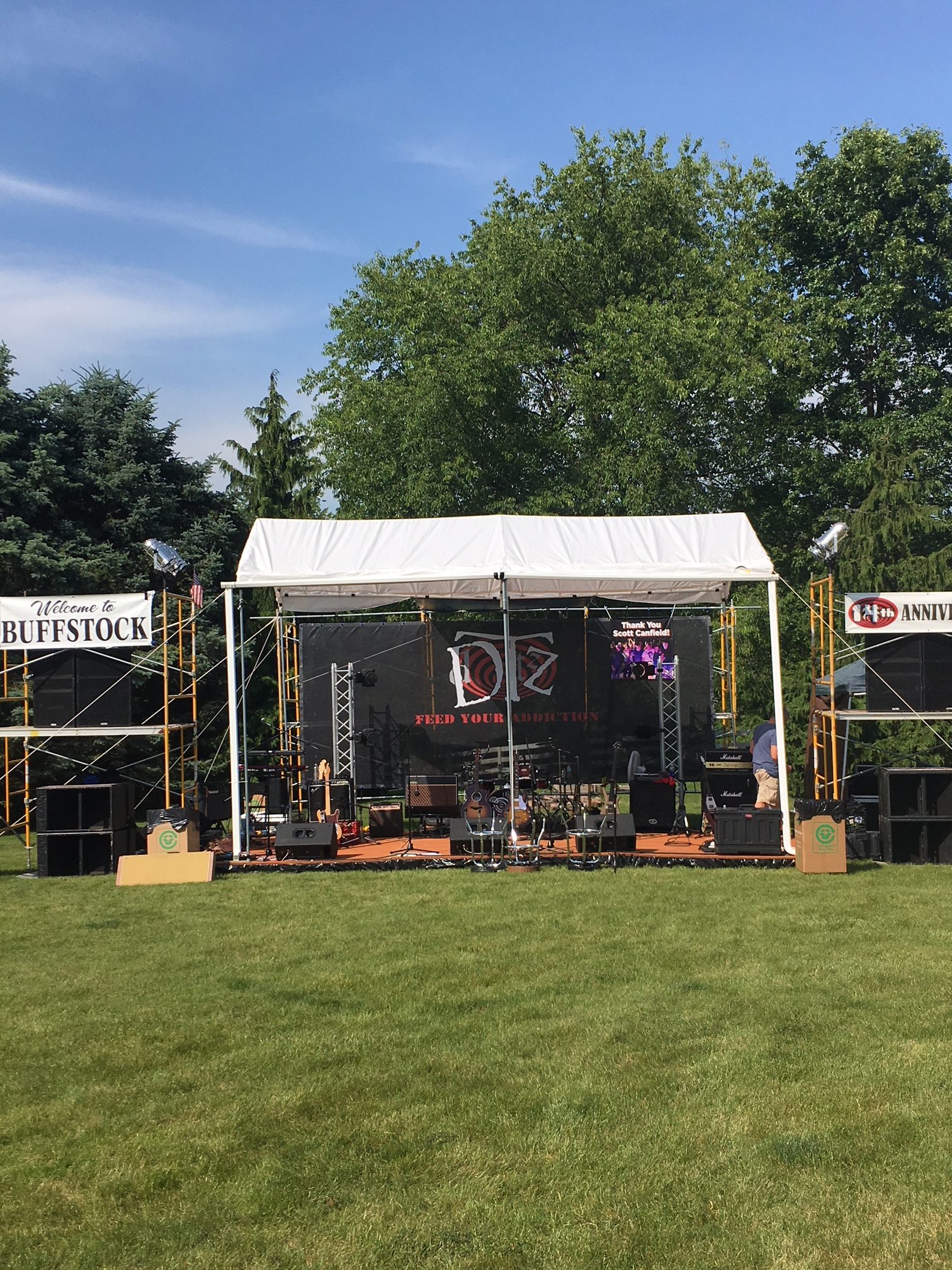 The sound rushes over you, big and bold.

Lifting off the ground like leer jet, it catapults you up into the harmonious altitudes of big choruses, obsessive hooks, and cinematic word-images…in other words, the celestial blue skies of Thomas Neptune.

Seamlessly meshing the disparate stylings of One Republic, Bruno Mars, Ryan Adams, and Andy Grammer, Neptune’s music is infectious as it is penetrating. This is an exciting, new artist with both groove and grist, the kind of talent that takes genre and bends it to his personal vision to create something fresh and honest.

Unveiling four explosive singles in 2011 – Unbreakable, The Good Times, We’re Beautiful, and My Ohio – Neptune is putting the finishing touches on his debut EP with hot co-producer and engineer Mike Geier (Paul Okenfold, BOB, C Lo Green, Justin Bieber, NBC’s Sing Off) at The Hidden Studio located right at the heart of Hollywood off Sunset and Gower.

The multi-instrumentalist – he started playing drums before pulling a Dave Grohl and moving up front with the guitar – hails from the heartland of the Midwest. Born in Wooster, Ohio (a small, mill town about an hour outside of Cleveland), Thomas moved to LA seven years ago after graduating from Miami University (OH) where he earned his money signing because his drum set would fit in his dorm room.

Since arriving on Hollywood’s shores Neptune has had the opportunity to play drums for Thelma Houston, create and extensive catalog with rising Mighty Generation Music Publishing, collaborate with Grammy nominates producer Luigie Gonzalez, sell out shows all over LA as a headliner for upscale BMI Showcases, and was most recently added to LaFamos’ PR & Branding roster of artists.

“I was born to carry the torch” you hear Neptune say often.

His voice comes from his mother, who also sings. Soulful with a hint of rock and Americana, it is yet another soaring instrument in the young mans repertoire. Giving sound and texture to songs about small towns, Hollywood dreams, going against the odds, and lost love, it is a voice soon to be heard everywhere.

With ambitions to sign with a label and take his brand to new heights, Thomas Neptune is exactly where he wants to be: Unbreakable.

For general inquiries, or to contact Thomas directly, please feel free to fill out the form below.
Thomas looks forward to getting back to you as soon as possible. Thank you for your time.